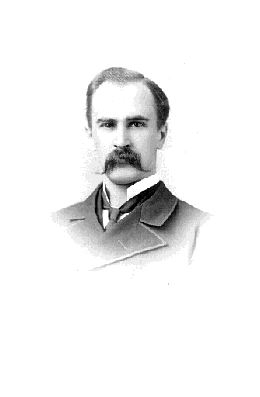 THE BOY FROM DUNDAS; MEDICINE’S SUPERMAN IS STILL REVERED BUT LARGELY IGNORED

Long before Clark Kent, there was superman. His name was William Osler [McGill graduate and teacher], and when he died 90 years ago this month, he was the most famous, most admired, perhaps even most knowledgeable physician on the face of the earth. If Google is the modern measure of a man’s celebrity, the nearly 4.6 million results from a search for « Dr. William Osler » suggest a man of exceptional fame. Yet outside medical circles, where Osler is a revered figure, most people don’t even know how to say his surname. Even in Dundas, where Osler spent his formative years, and a school, monument, B&B and two streets bear the family name, it’s rare to hear the name pronounced correctly — with a long « o » as in Cheerios.